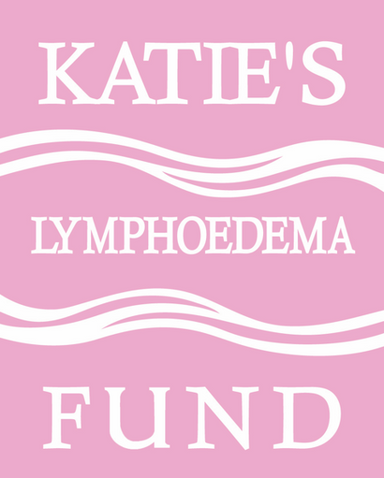 KLF funds bursaries at The Royal Marsden School to train NHS practitioners in the management and treatment of lymphoedema, thus increasing the availability of therapists which is still limited.

To make a donation to our Fund, please go to: www.justgiving.com/fundraising/k-l-f

Two events in 2010 and 2011 raised a total of £500 (£200 and £300 respectively) so we are most grateful to The Danbury Bell Ringers for choosing us as the beneficiary for their fundraising!! They practice and perform the ringing of church bells, both tower and occasionally hand bells.

A big thanks to a new fundraiser in 2009 – Carole Bradford, Lady Captain of Thorndon Park Golf Club in Essex. She and her ladies have raised an amazing £986 at three events: the Ladies’ Spring Meeting, the Ladies’ Open Meeting and a bridge afternoon with tea.

Will Greenwood, England Rugby World Cup Winner and Sky Sports presenter, graced our luncheon in 2008 and very kindly presented our raffle prizes. Since then, Will has donated £4,000 from his Testimonial Year, which ran throughout 2007. The year was a big success with events ranging from a Boogie Wonderland ball, Rugby World Cup dinners, celebrity golf and celebrity cricket days and business breakfasts hosted by Sir Clive Woodward and Alastair Campbell. Will’s three main beneficiary charities were: Tommy’s Baby Charity, the PRA Benevolent Fund and Macmillan Cancer Support.

A star in every way – a big thank you to Will. www.willgreenwood.co.uk

Will Hindmarch Best of the Best

Thanks very much to another William – Hindmarch for a wonderful donation of £2000 in November 2008 from his company the 'bestofthebest'. 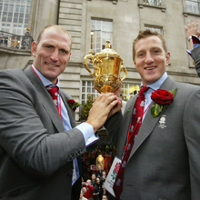 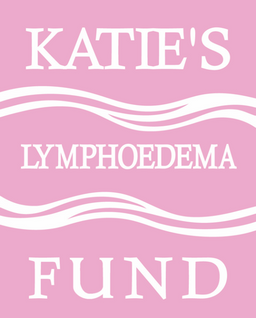